Willi Auerbach has already been seen on various TV shows. Now he performed with his flying illusion on the famous Las Vegas television show “Penn & Teller : Fool Us”! Follow the MAGIC MAN in the social networks, like YouTube, Twitter and Instagram, so as not to miss any videos:

If the worldwide famous magicians Penn & Teller were fooled by the FLYING ILLUSION of Willi Auerbach, you can find out by watching the video. The Show was broadcasted on Friday, April 16 and at 9 pm ET / 6 pm PT on The CW Network and the video can be found also here:  FLYING ILLUSION on Fool Us

Willi Auerbach tries to fool Penn & Teller with his impressing Flying Illusion routine together with his wife Elena! Here you can watch other videos of the flying magician:

Penn & Teller: Fool Us is a magic competition TV program, in which magicians perform tricks in front of American magician-comedian duo Penn & Teller. The first two seasons were hosted by Jonathan Ross, and the third season onwards by the American actor Alyson Hannigan. Fool Us is usually filmed at the Penn & Teller Theater in Las Vegas. During Covid19, "FOOL US" will also produce the acts in the hometown of the magicians. After each performance, if Penn & Teller cannot figure out how a magic trick was done, the magician(s) who performed it win a Fool Us trophy and a five-star trip to Las Vegas to perform as the opening act in Penn & Teller's show, also at the Rio Hotel & Casino.

The episode starts off with the introduction stating the purpose of the series. Penn & Teller come out and take their seats towards center stage, and the magicians perform their acts in front of them with a live studio audience. At least before Corona. After each performance, Penn & Teller privately discuss while the host interviews the magicians. Penn & Teller then reveal if they know how the trick was performed, typically using cryptic language or writing down the method and presenting it privately to the magicians to confirm, so as to avoid publicly exposing the secrets behind the trick. 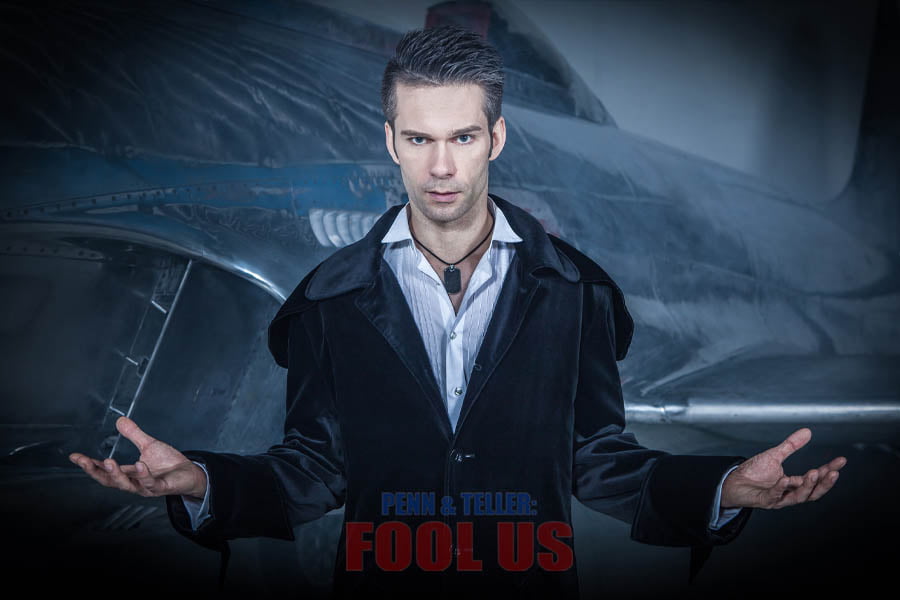