Magician THE MAGIC MAN from Germany has already been seen on various TV programs and Talent Shows. The German illusionist has already performed his magicshow on German television channels like ZDF, SWR and RTL and some international show formats. In April 2021 Willi Auerbach performed at: Penn & Teller Fool Us. This great tv show is popular worldwide. In Okotober 2021 THE MAGIC MAN was also on the Italian TV Show “Tú sí que vales”

Here you get more information about the shows Auerbach has done so far: MAGIC MAN on TV

Book the magician for a TV Show

You are an editor and you need a very special show act for the next episode? Than we can talk about the different possibilities. If your are interested in booking THE MAGIC MAN for your TV show, just send in inquiry: 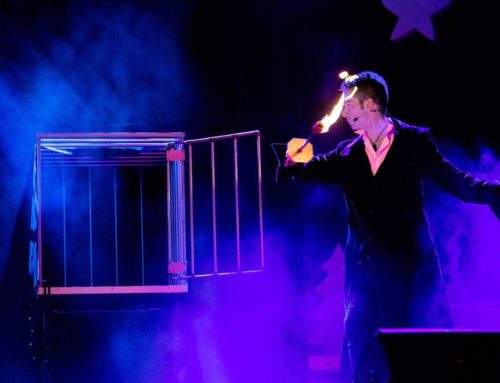 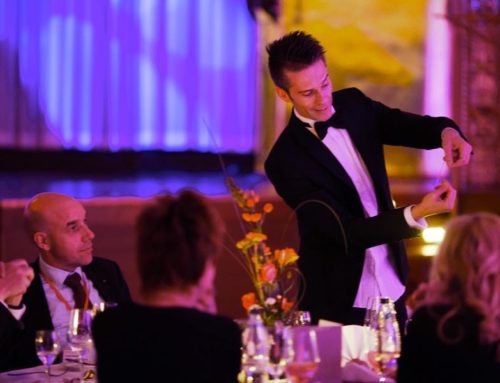 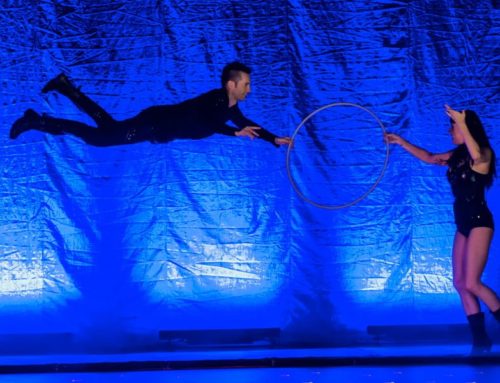 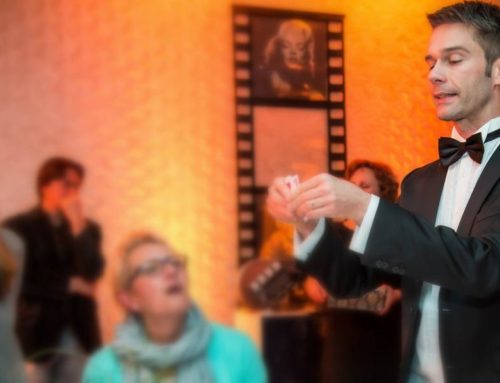