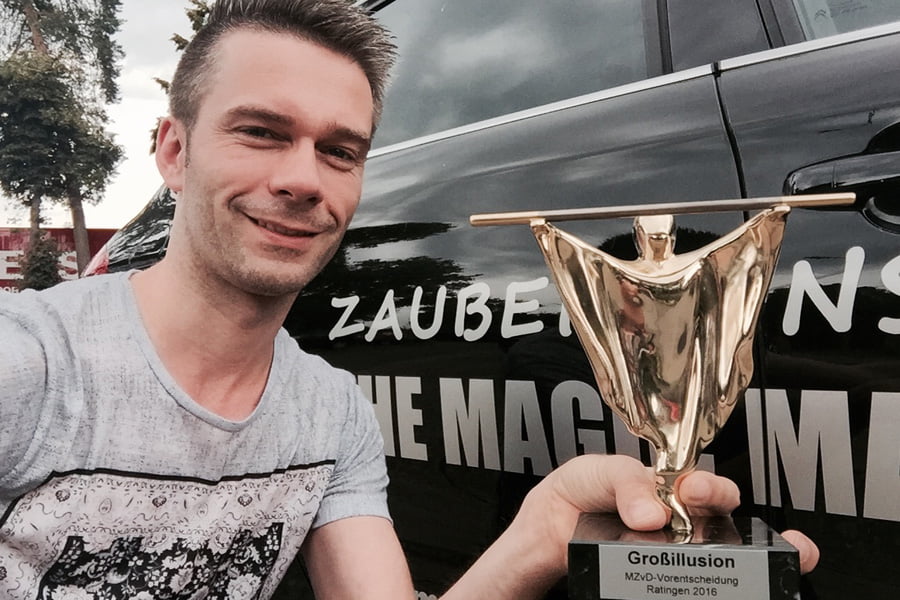 More news from the magician: